C.T. Male Associates was honored by the American Public Works Association (APWA) Capital Branch for the Gloversville Emergency Trunk Sewer Repair project as the 2017 Project of the Year in the Disaster or Emergency Construction/Repair (Less than $5 million) Category, along with 10 other public works projects, at the Annual APWA Awards Luncheon on February 2, 2018. The project was a fast-paced, emergency repair project in which numerous challenges were encountered along the way – all of which were able to be overcome, thanks to good planning and knowledgeable staff. The emergency repair included the installation of 1,088 LF of 30” DIP and PVC piping, new manholes and concrete encasement of the portions of sewer at the stream crossing locations. C.T. Male Associates’ Environmental Services Division also contributed to the success of the project, as unanticipated soil contamination was encountered during the repair work.

Congratulations to everyone involved in this project! 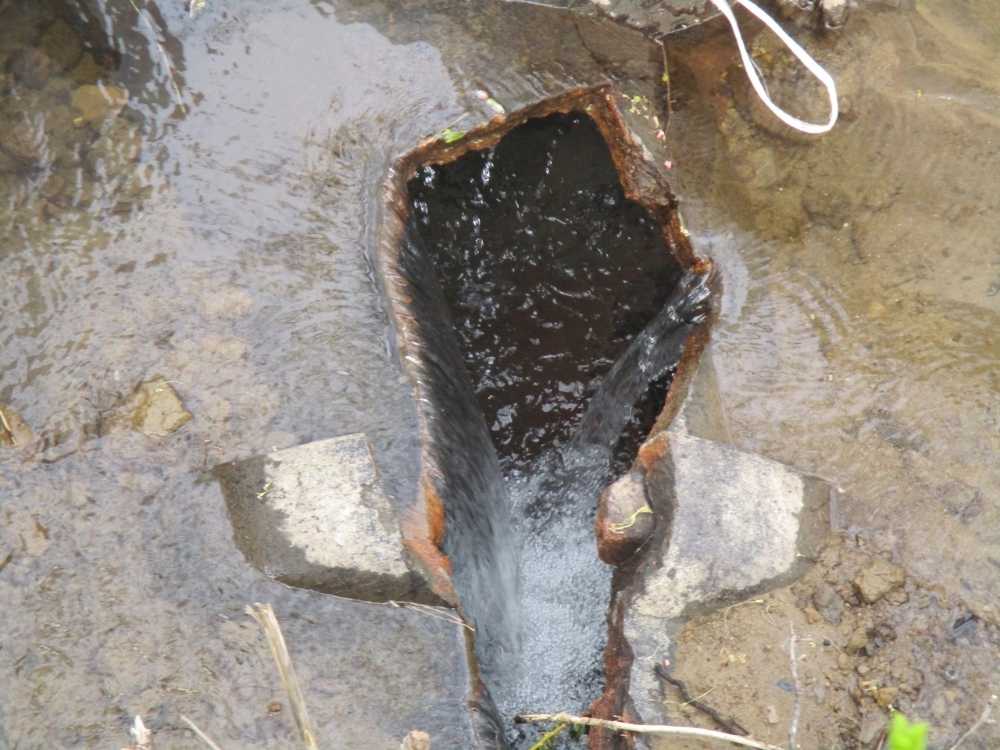 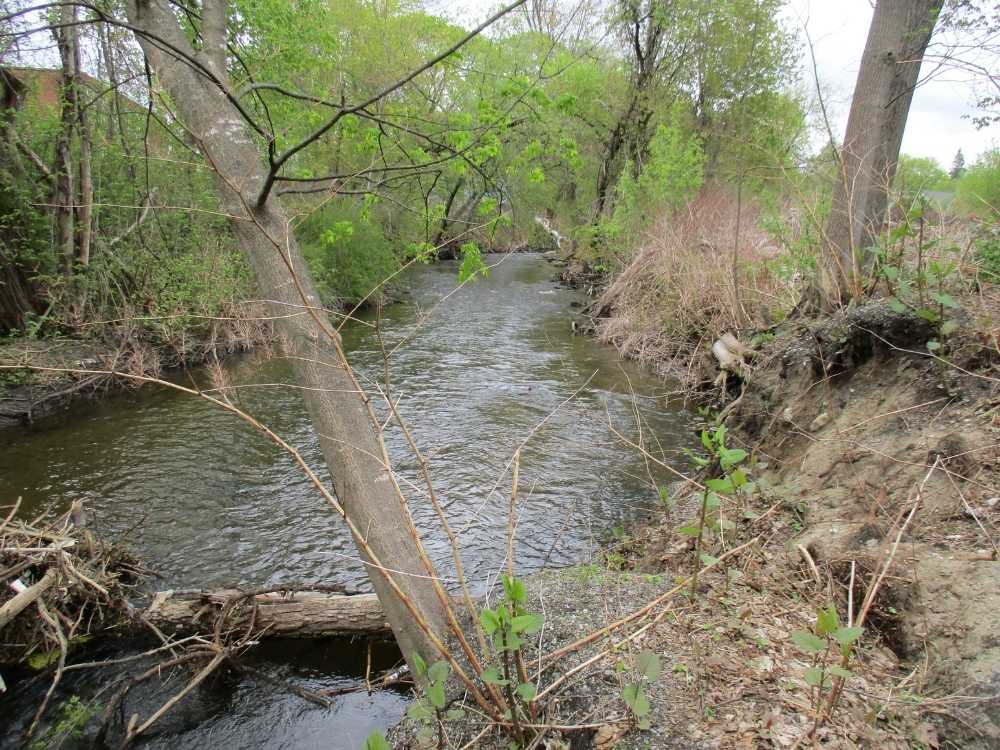 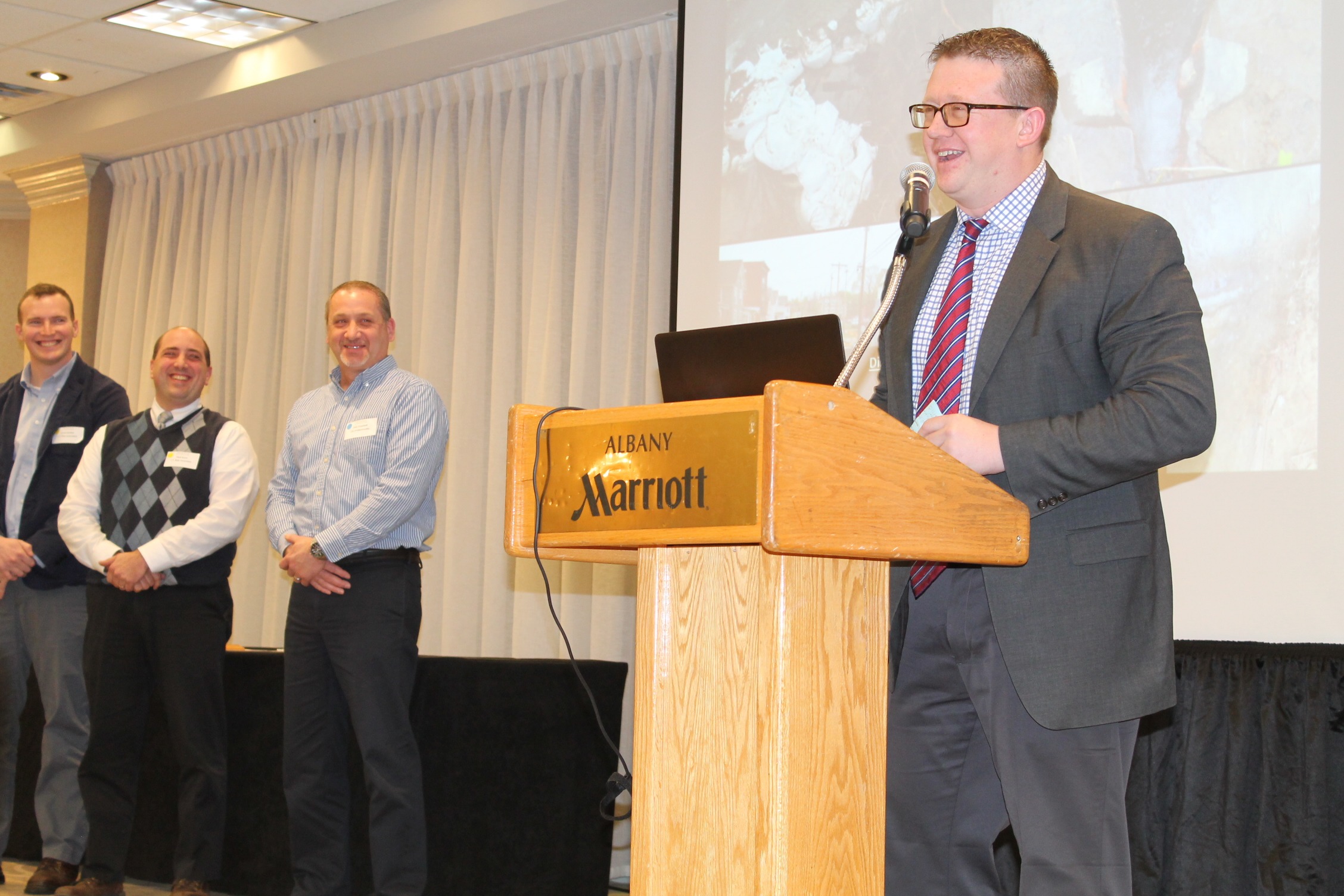 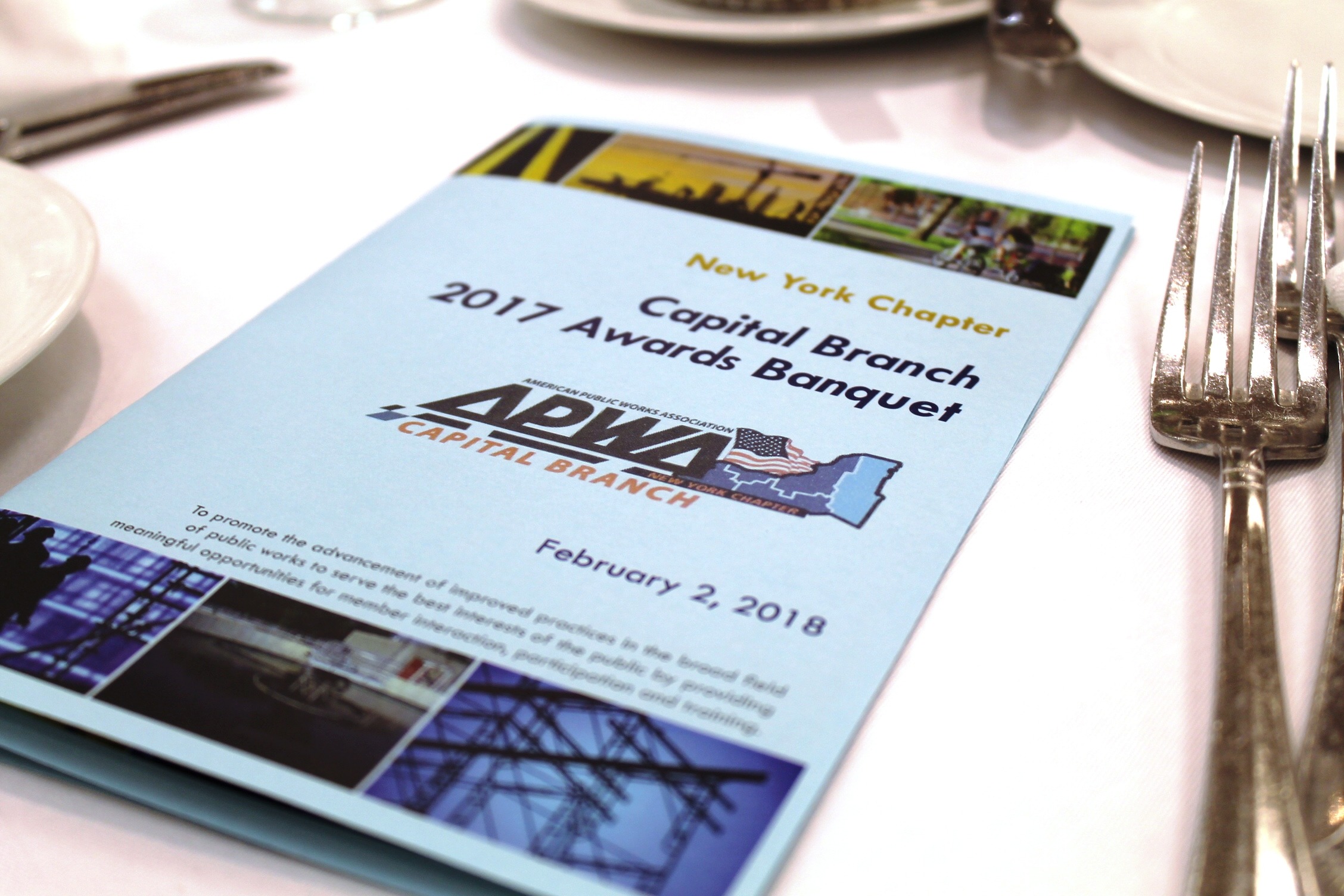